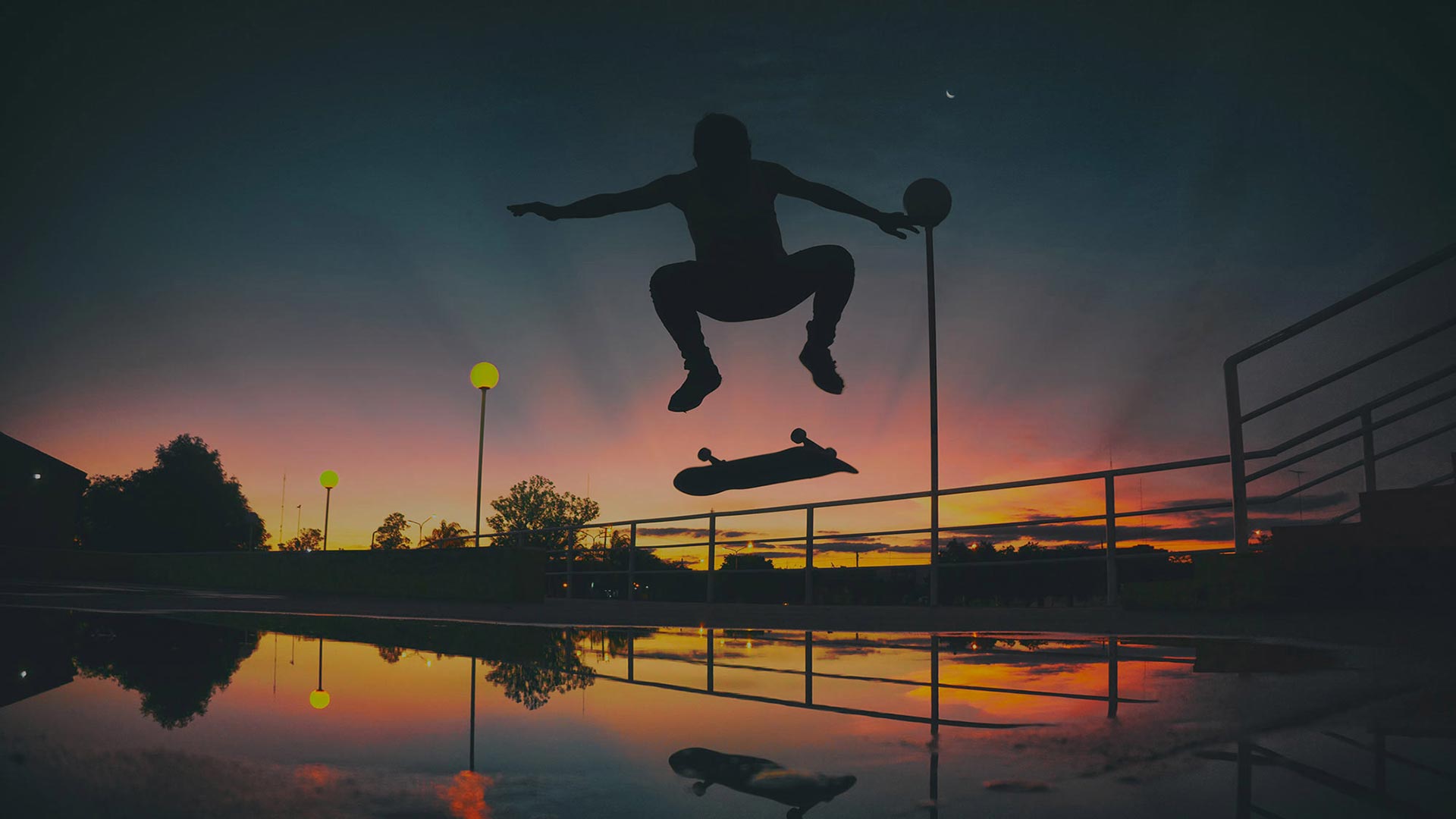 A collaboration process that brought clarity, kept everyone informed, and enabled people to know exactly when and where their input was needed

A major global pharma company wanted to create content for an important new brand but in a new way. To ensure that it would fully meet local needs, affiliates needed to be an active part of the content creation process.

However, the client had run co-creation processes before and, even though they provided valuable insights, it was felt to be time consuming and not always worth the effort. Also, a lot of inputs got lost because documentation was poor, and it was often unclear when different stakeholders should be involved.

A new process was required that would:

The first step was a thorough review to understand the previous attempts at collaboration and identify where problems or delays had occurred.

The key insight was that a more structured process was required. Previously, decisions were made without fully understanding the implications.

For example, designs would be approved that later needed to be changed to accommodate the text. And new content was often required that hadn’t been planned for – or had been forgotten about – requiring late updates to both design and programming.

The solution was a step-by-step process with clear milestones to ensure that decisions were made correctly and in the right order.

Stakeholders were then mapped to this process – identifying who was needed at each stage, what decisions they would be required to make, and what impacts those decisions would have on later stages. This ‘blueprint’ was then confirmed with all stakeholders to align everyone.

A key change in working practice was ensuring that the objectives, overall product story, key messages and supporting evidence were clarified and signed off first, before moving into fully fledged designs.

A core team from global brand management, LMR, sales and medical strategy therefore collaborated initially to develop these core elements for presentation to the larger group of stakeholders in an online workshop, using an online collaboration tool.

The online tool was fundamental to the co-creation process by enabling people to add comments to the materials in real time. This not only made the feedback process easy, but it also ensured that all input was captured and documented, rather than relying on people’s notes and recollections after the meeting had ended.

Following the initial workshop, the feedback was reviewed and incorporated into the strategic materials. Now, the design process could begin and was completed faster and more efficiently, as most variables were known.

Once the design was complete, it was presented to the larger group in another online workshop. Again, the group reviewed the work, providing comments, which were incorporated into the final design.

This more efficient process also sped up, and resulted in fewer changes from, the LMR review. Because colleagues in LMR had already been involved, they knew the content and could follow the documentation behind the decisions made.

Initially there were some doubts whether it would be possible to stick to the new process. However, the combination of a clear step-by-step process with the easy-to-use online tool quickly proved effective and overcame any concerns.

The larger workshops, in particular, were more fruitful, as participants could see which decisions had been made previously and knew what to focus on in that session.

The new process provided much needed clarity on when to involve the different stakeholders, resulting in a more efficient process that didn’t waste people’s time or overly impact workloads – while ensuring that everyone’s voice was heard.

This greater stakeholder involvement improved the product launch materials by ensuring that they better met local market needs. It also increased the sense of ownership – providing extra motivation and drive for a new product that was key to company’s future. 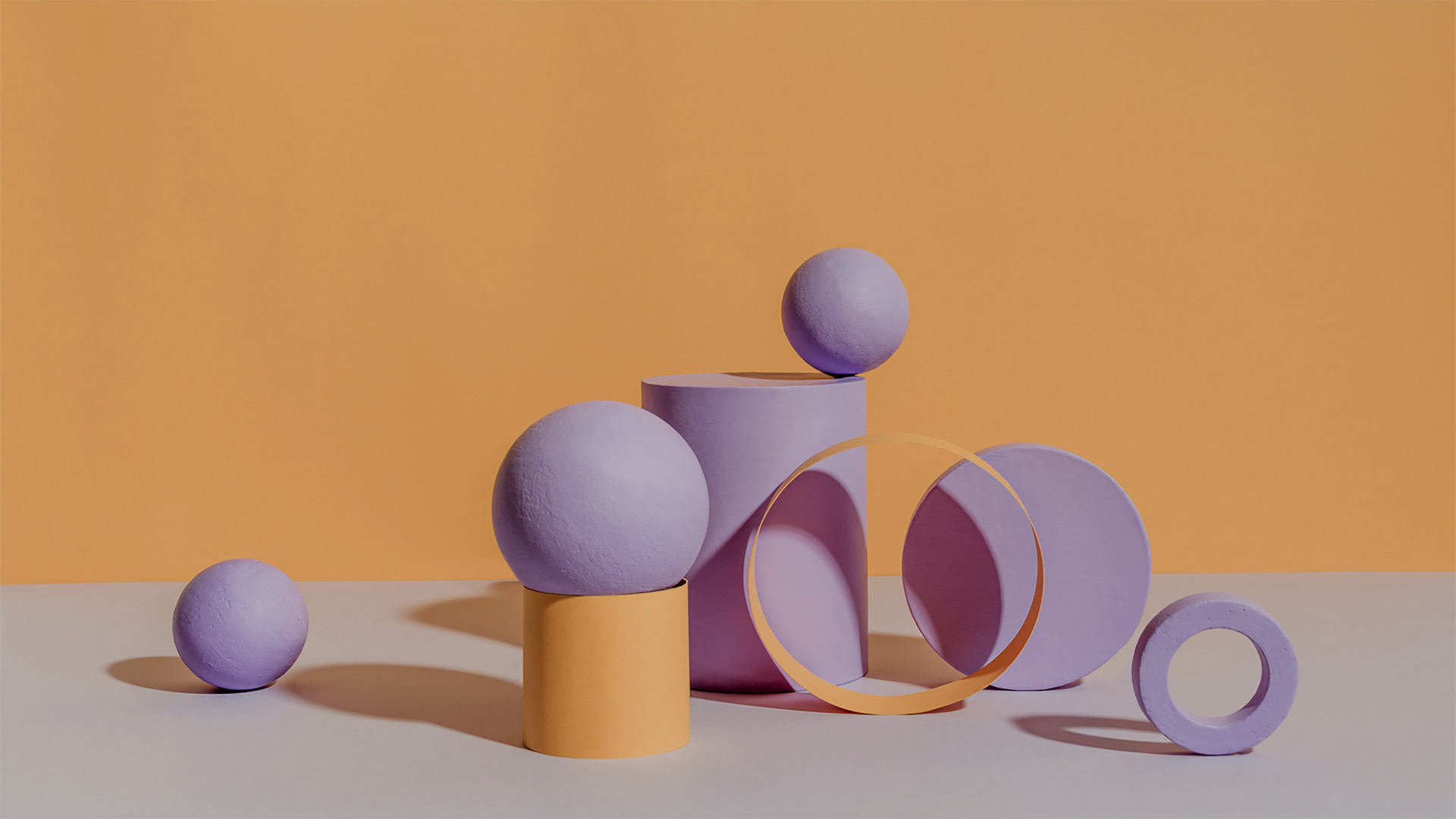 How to speed approved email production and reduce costs 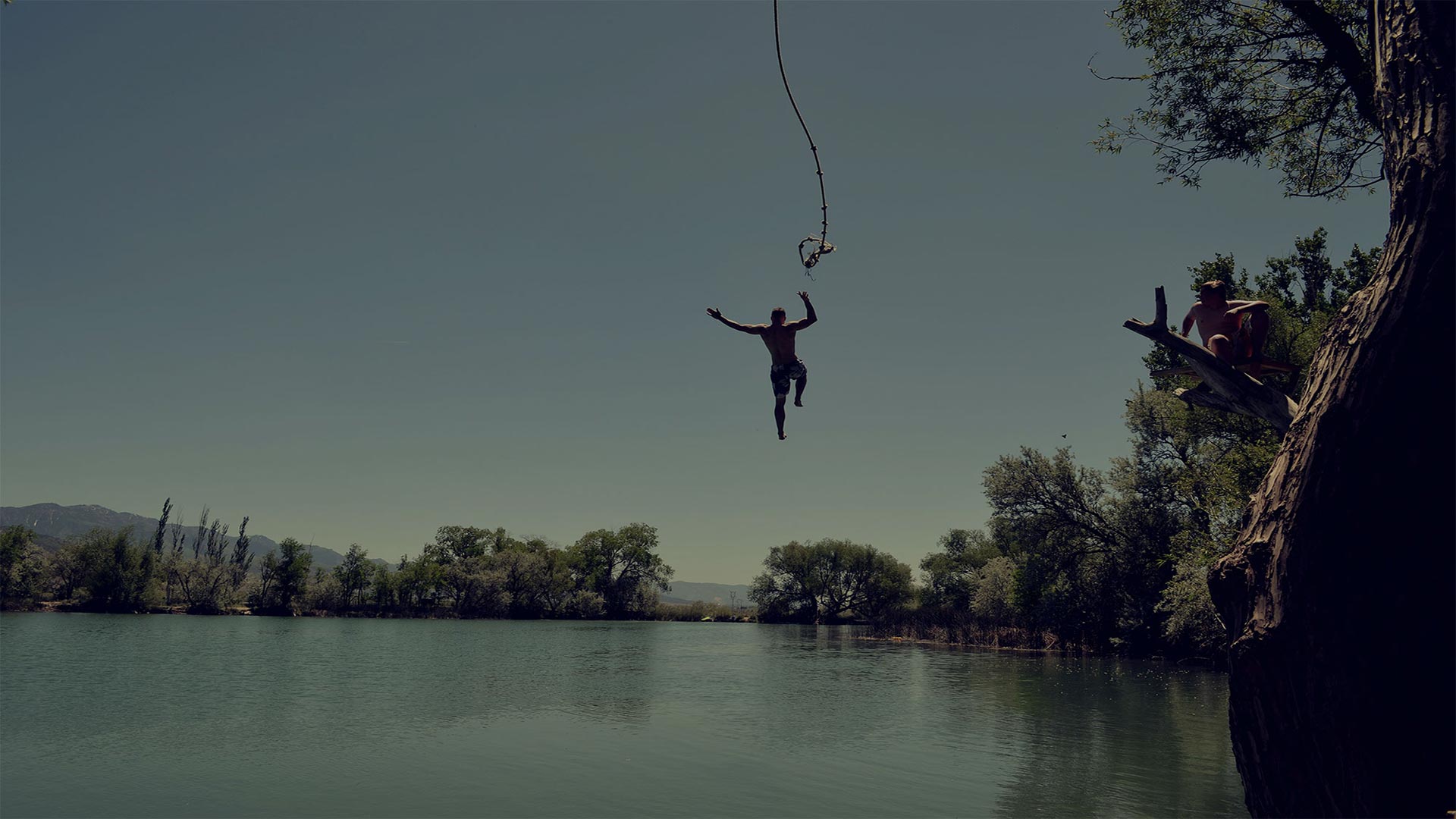 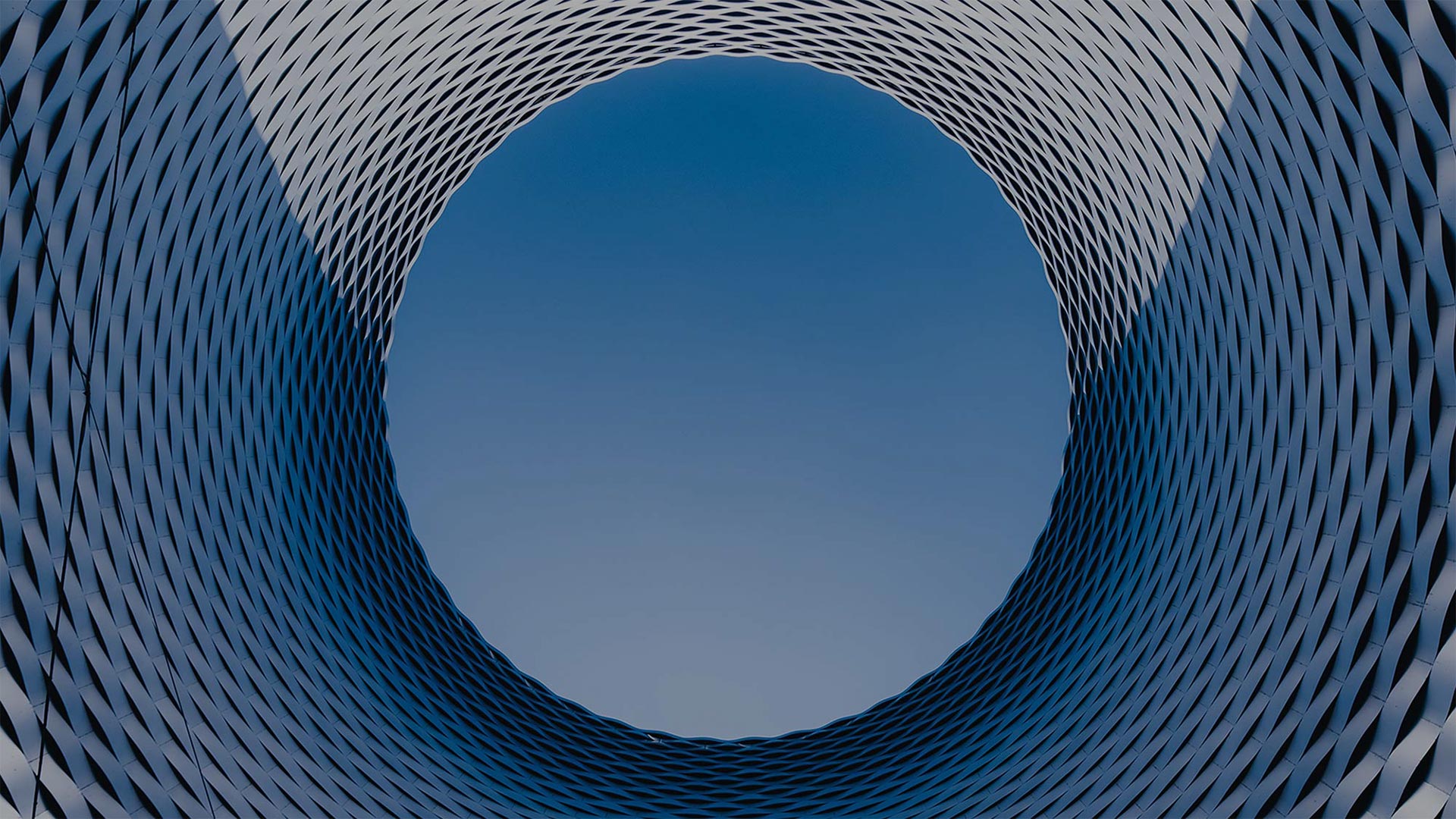 How to build marketing collaboration across markets 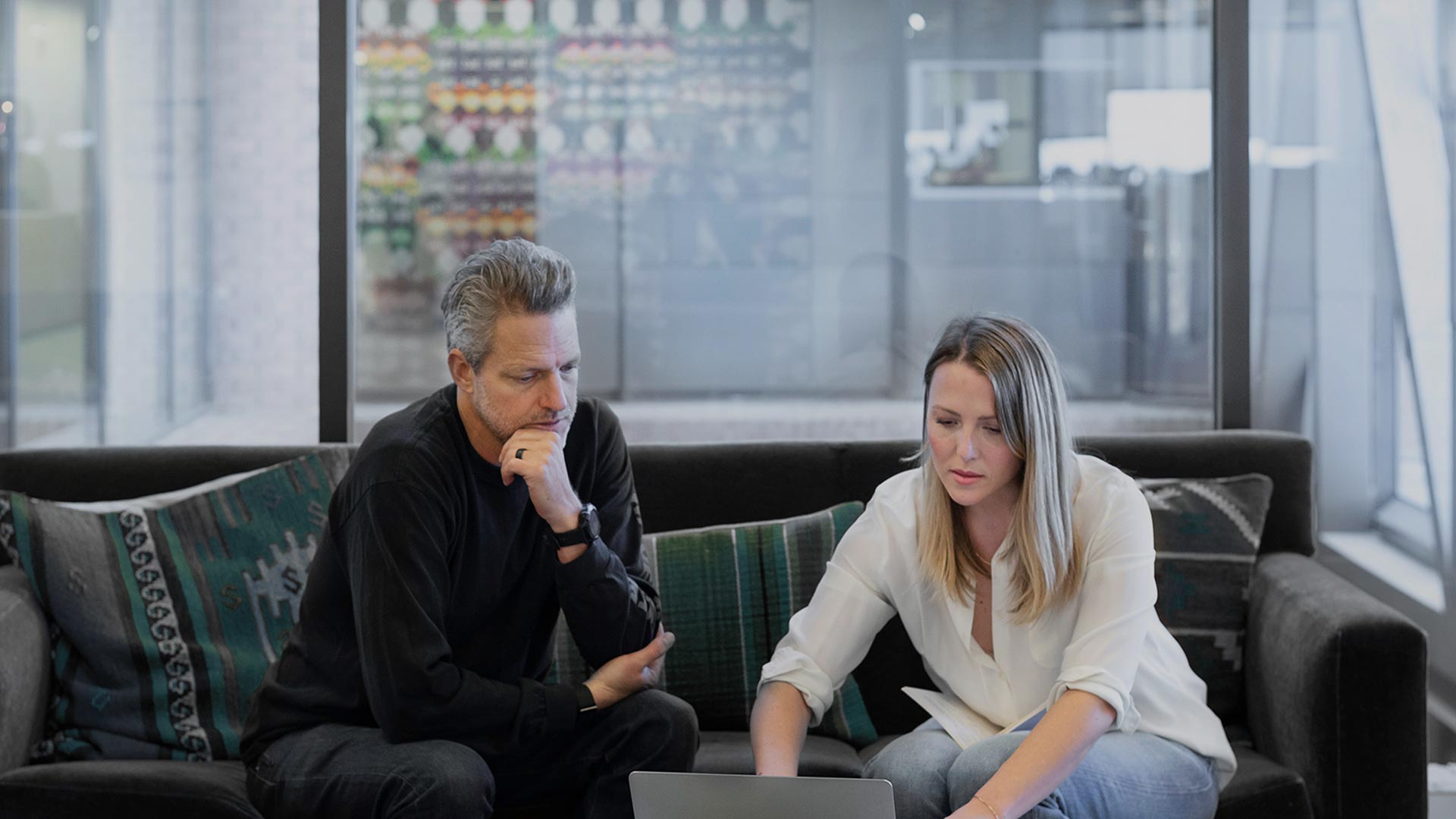 How to implement omnichannel HCP engagement across markets 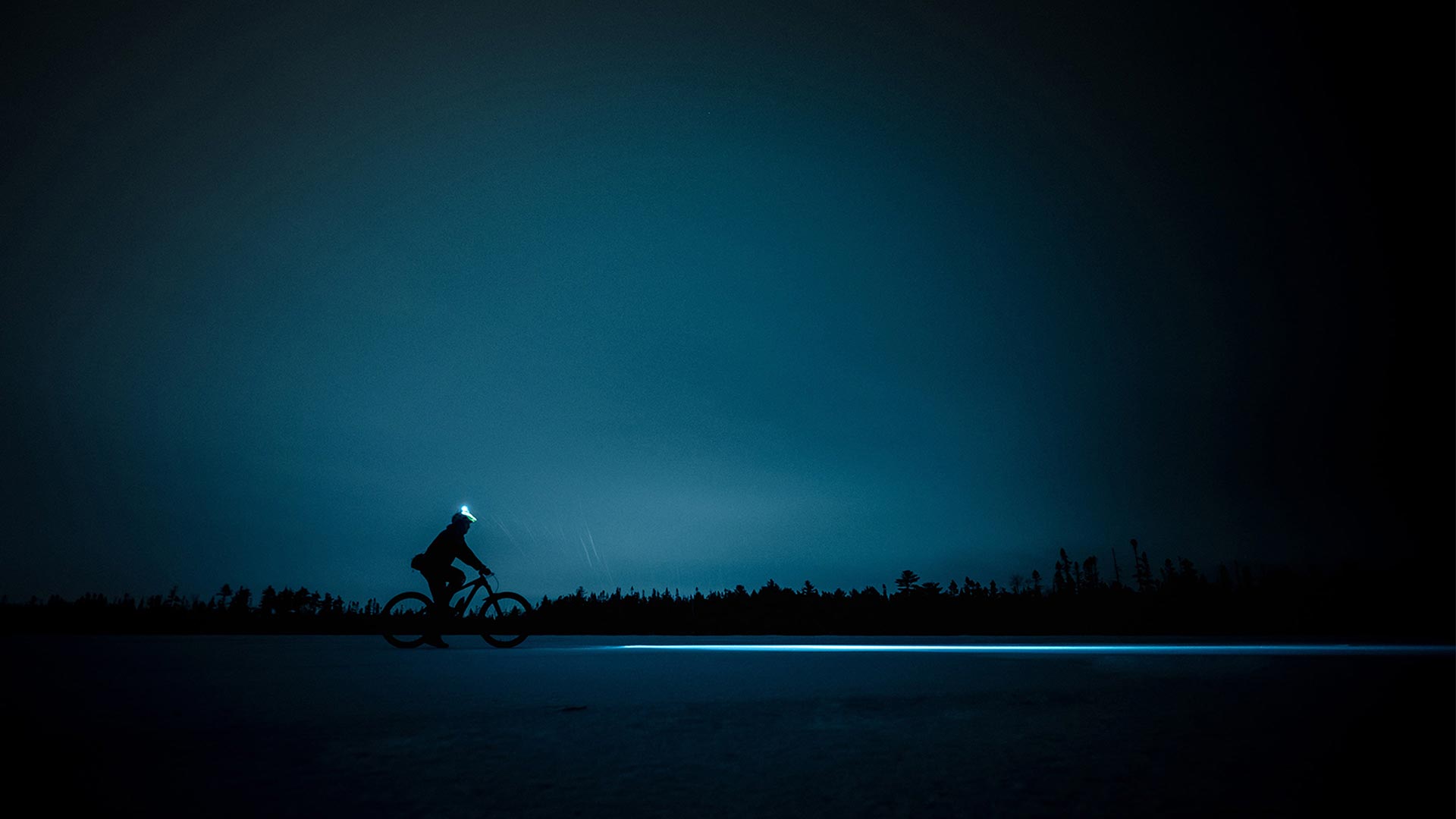 How to extend reach with self-guided detailing 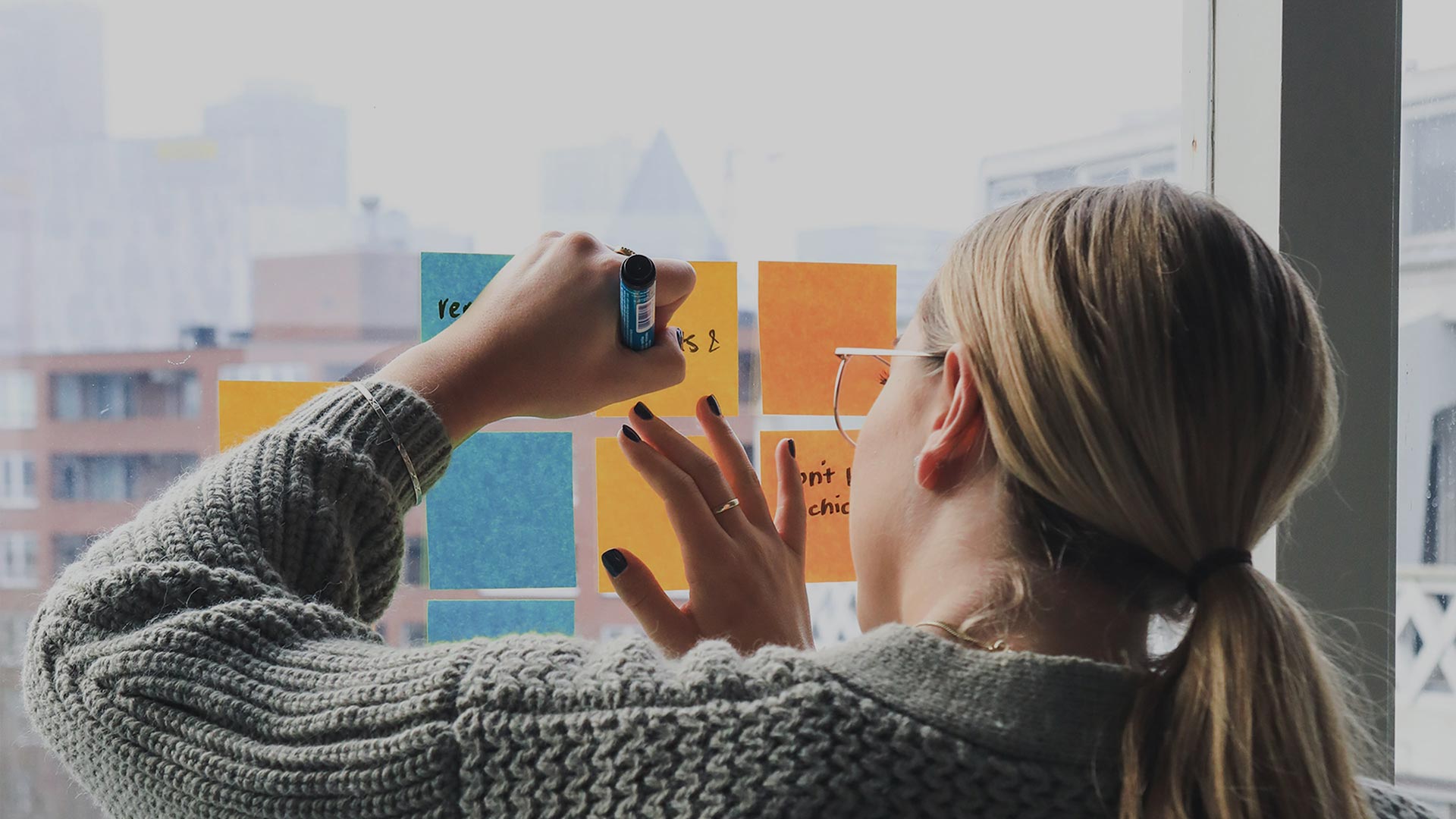 How to provide actionable guidelines for digital engagement 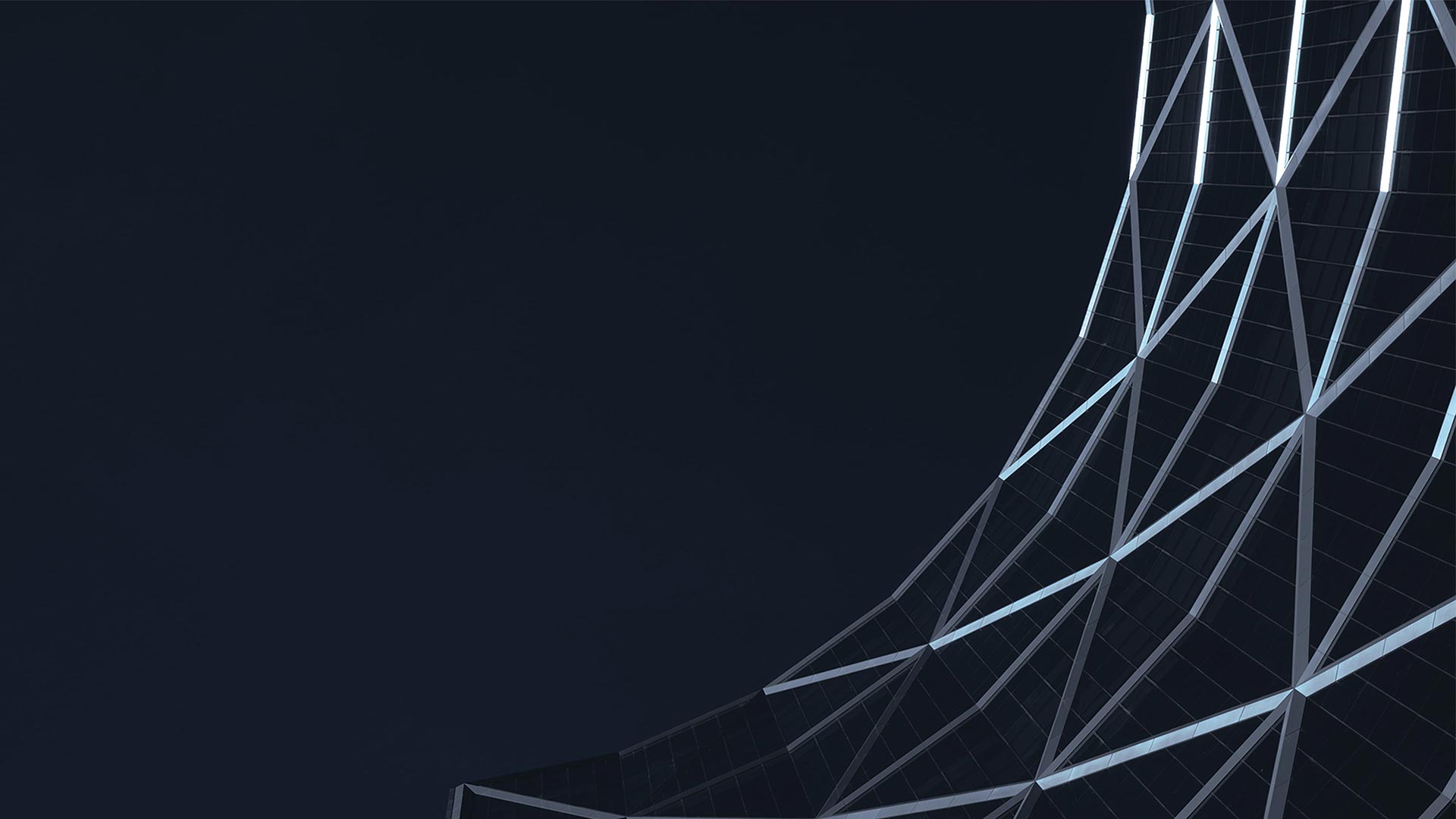 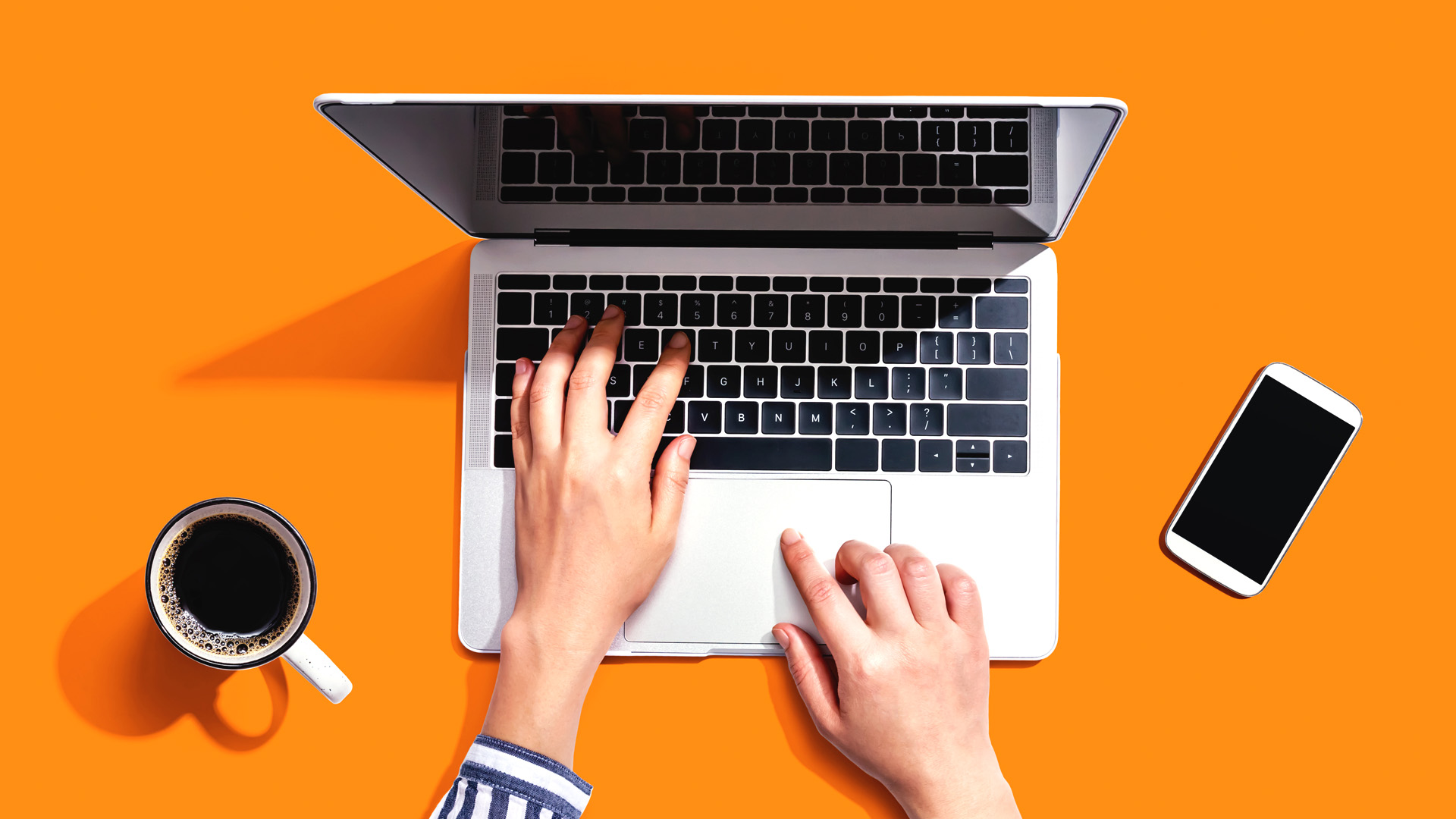 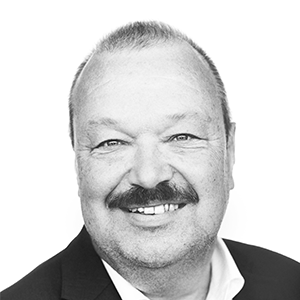 Looking to get more from digital in your organisation? Work with an experienced partner who understands the technology, the content, and the human factors that determine success. 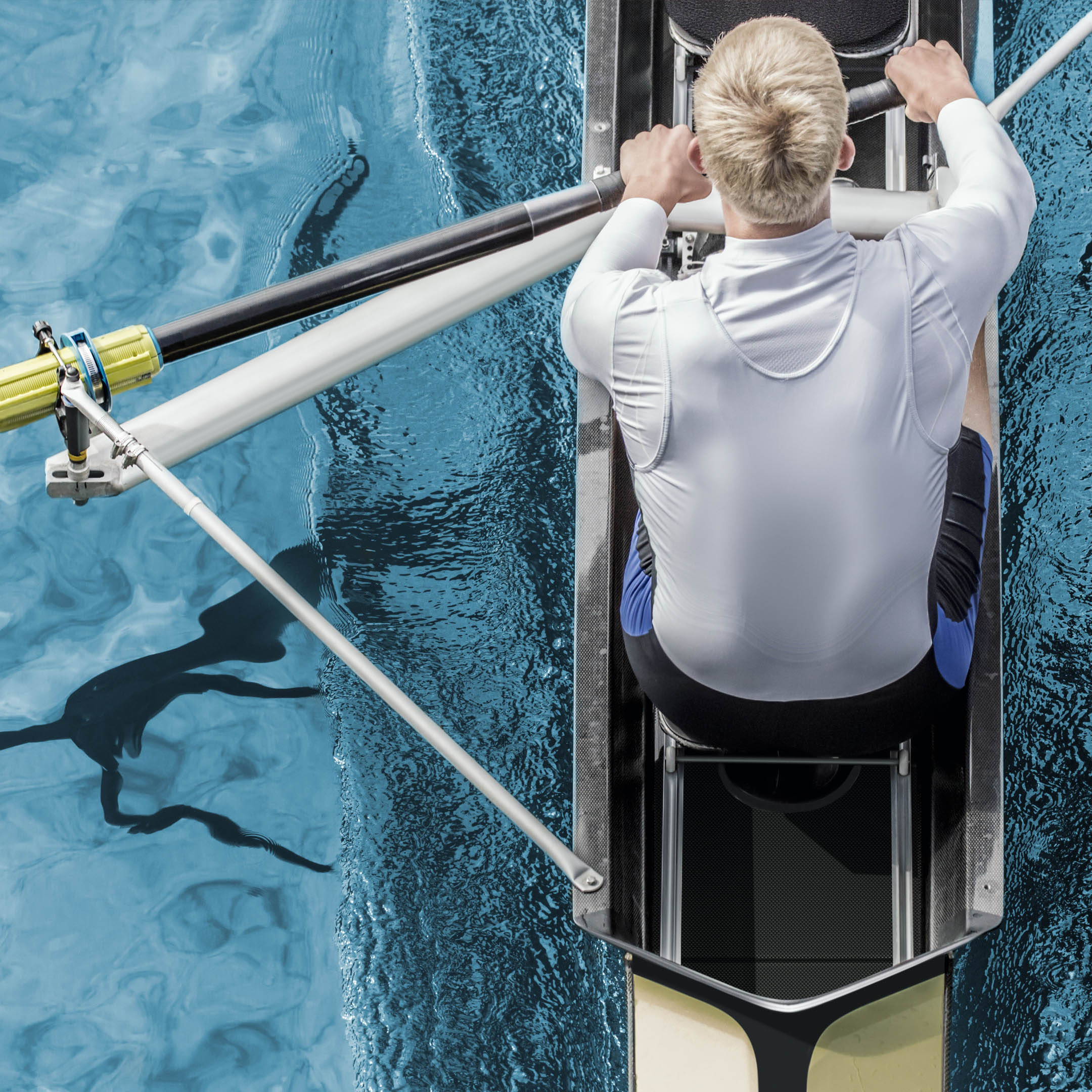 We partner with pharma clients around the world, helping them maximize the potential of digital communications to better engage and inform healthcare professionals, patients and other stakeholders.

Learn about our services