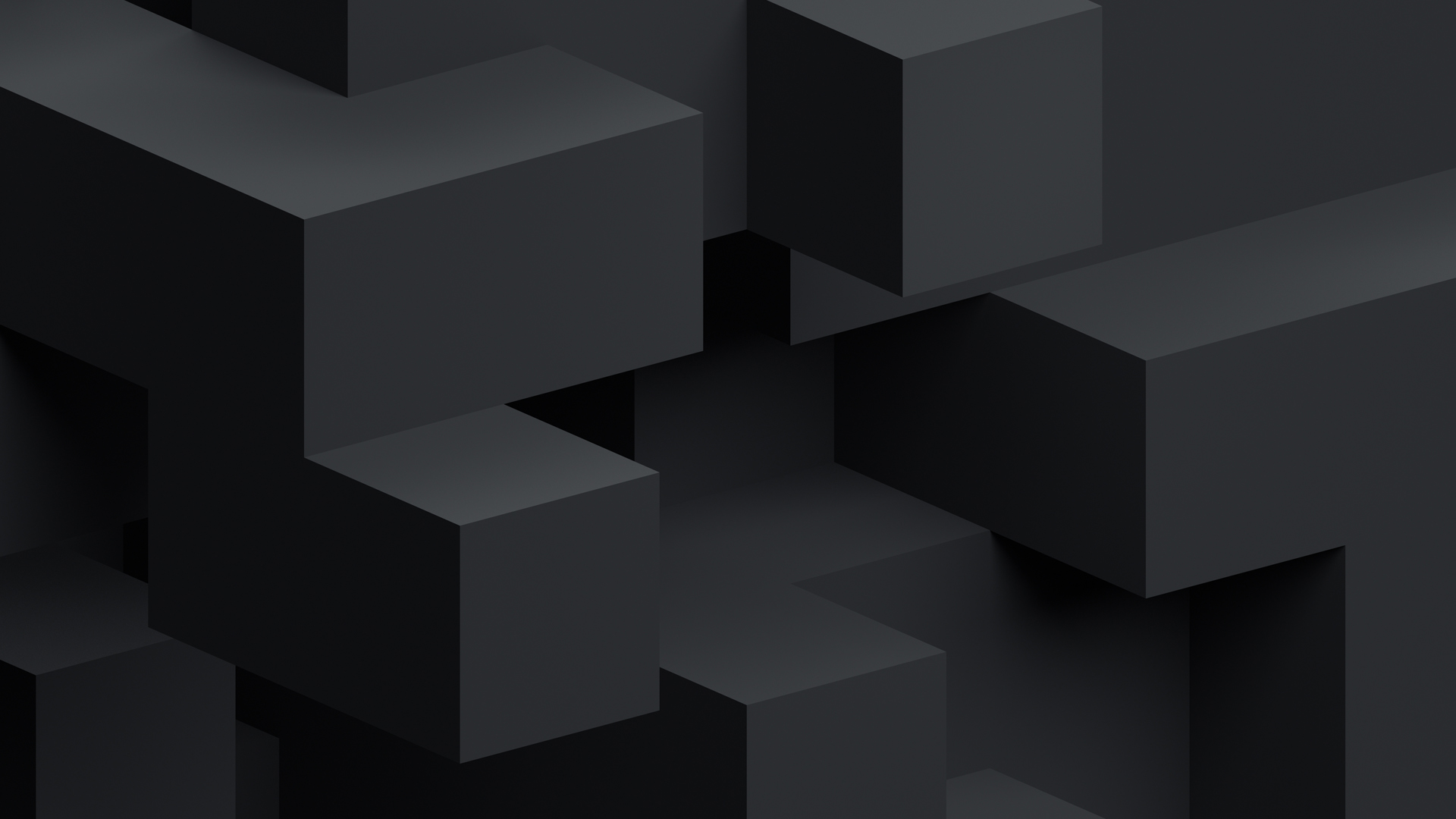 You’ve likely heard a lot about modular content over the last few years. It’s often described as being the future of content in pharma. But why? What exactly does it give you that traditional content doesn’t?

Before we dive in, let’s quickly say what modular content means by contrasting it with the traditional way of working with content. The ‘fixed’ content approach was to create something, e.g. an eDetailer, by developing all the content for that particular thing. The key point is that the content is designed for that particular channel and locked into it.

A modular approach is different. You don’t develop content for one single thing. Instead, you create content that can live in many different channels. It’s a system with lots of individual content elements. Each of these is like an ingredient that can be used together in different ways to create different recipes.

One immediate benefit of a modular system is that it enables you to be more agile and respond to your market data faster. Remember with modular content, you’re not updating a whole eDetailer but rather one small element. If it’s easy to swap these bits of content in and out, you will. If it’s simple to replace a poorly performing infographic with a better one, you’ll do that too. And if it’s possible to create multiple versions of something for A/B testing, why not?

Even more than this it creates a different mindset. Rather than a ‘set it and forget it’ approach that fixed content encourages; you’ll constantly be looking to make improvements. In fact, you’ll know that any new campaign material or tactic isn’t the final version but rather the first version of it. You demand continual improvement. That’s a big change in life sciences communication.

With fixed content you create something and then leave it alone until you do a big update. Those updates are a major investment, so you don’t want to do them often. Even when you know something could be better by making some improvements, you don’t do it. Even if you have a really great idea, you don’t do it. It’s too expensive and too much hassle.

Modular content is the opposite. Because it consists of lots of different things, it’s no big deal to continually make changes to any one of them. That means that your opportunity for innovation is far greater. You can keep changing and improving. You can do it all the time. And you can encourage all your colleagues and agencies to look for opportunities too.

An example from the energy industry

Let’s take an example from another industry: solar energy. This is dramatically more efficient than it was just five years ago. It used to be more expensive than fossil fuels. Now it’s cheaper – and getting cheaper every year. Why? Because solar energy is modular. It is made up of different elements that can be swapped out: solar panels, inverters, battery systems, micro-grid software etc. Solar energy, therefore, benefits from many innovations every year which can be applied right away. These improvements compound. So solar energy systems get better and better, very quickly.

Traditional power stations are rarely updated because that’s hard to do. It’s one big thing that’s pretty much fixed. You build one and then perhaps try to build a better one in thirty years. There’s little on-going innovation.

It’s the same process in your marketing content. Your content can become cheaper and more effective because a modular approach makes innovation possible. When it’s possible to make continual improvements (and it’s easy to do so) things can really change.

How to take a modular approach

Just creating lots of content elements isn’t the answer. You need a system to manage it all. You need an overview of what’s available and the ability to quickly find relevant content elements. And, because pharma is tightly regulated, you need extra controls too. You have to know where every bit of content is, what its approval status is, how it was localised. And, when anything is updated, ensure that the previous versions are retired and only the approved content elements can ever be used. To get the freedom of a modular system in pharma, it all has to be controlled.

That’s been a barrier to innovation in pharma marketing content. But at Anthill we thought: what if you could enable the innovation of a modular approach but actually have more control over your content? And that’s why we created Anthill Activator for Veeva users.

Activator is a content management system completely integrated with Veeva Vault. It maintains the security and safety of your Vault content – nothing ever leaves your Veeva system — but it makes it easier to manage and provides tools to make changes to your content.

Activator also adds more control. It provides you with analytics on every content element, both during its development and its use in local markets. It simplifies the approval process by offering greater transparency and speed, improves localisation with clarity over the status of every content piece, and aids translation too with smart workflows. It makes adding content elements to your Vault simple. Updating them easy. And removing anything trouble free, so there are no more worries about out-of-date content out in the world.

All these controls provide you with the freedom to innovate. When you know that everything is secure, you don’t have to worry and can focus instead on what matters – the quality and effectiveness of your content.

So now when you or one of your agencies gets a great idea – like a jaw-droppingly cool mode of action animation – it can be added to your content store and then pulled into your channels as required. Then a month later, you spot a tiny change that would make it a little better. You can update and then publish it easily. That’s the innovation that modular content makes possible: continual rapid, incremental changes.

You’ve likely heard a lot about modular content over the last few years. It’s often described as being the future of content in pharma. But why? What exactly does it give you that traditional content doesn’t? 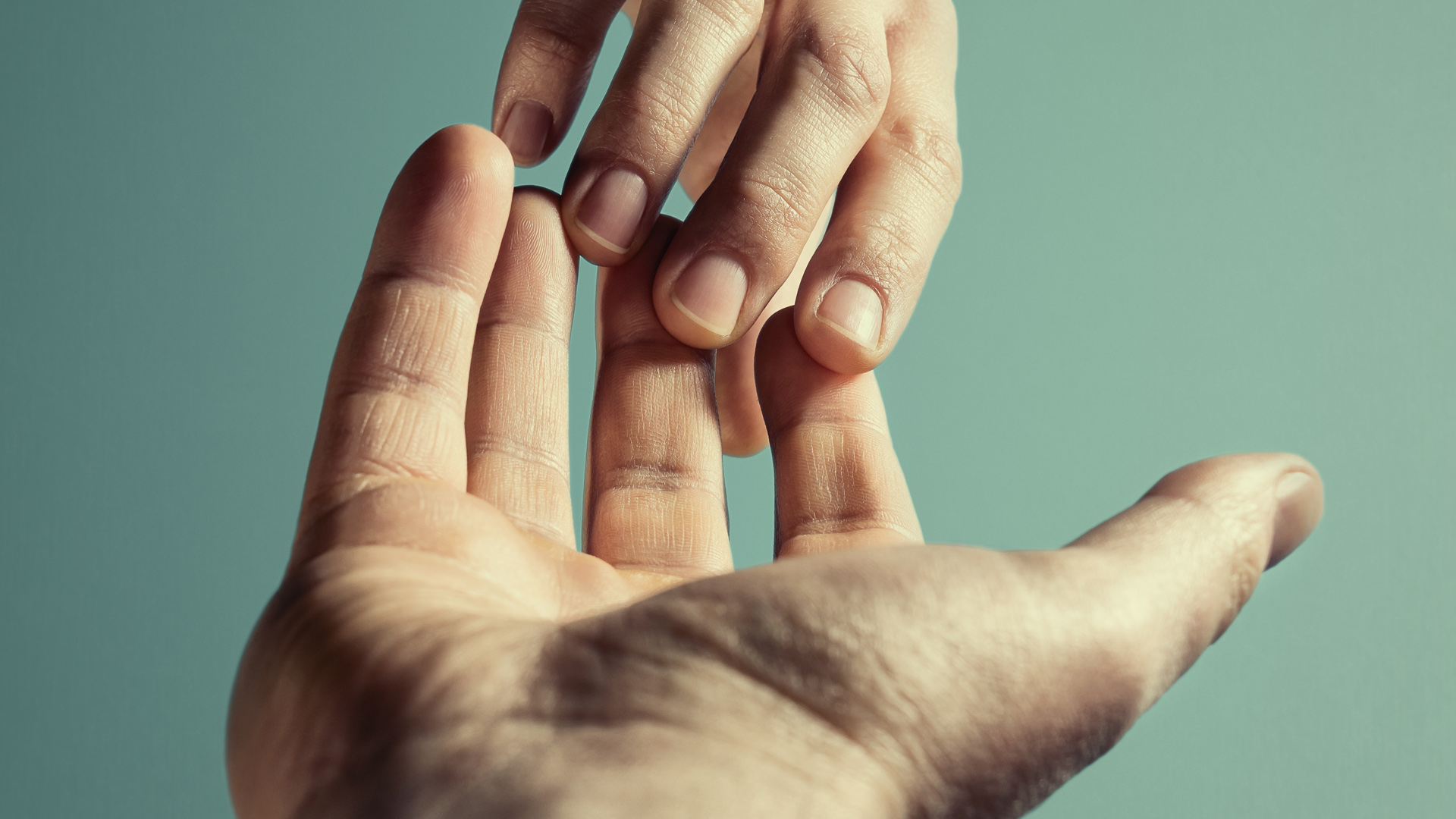 Do you know how to make your eDetailing content available to HCPs 24/7 – without losing the ‘guided’ experience that makes it so valuable? 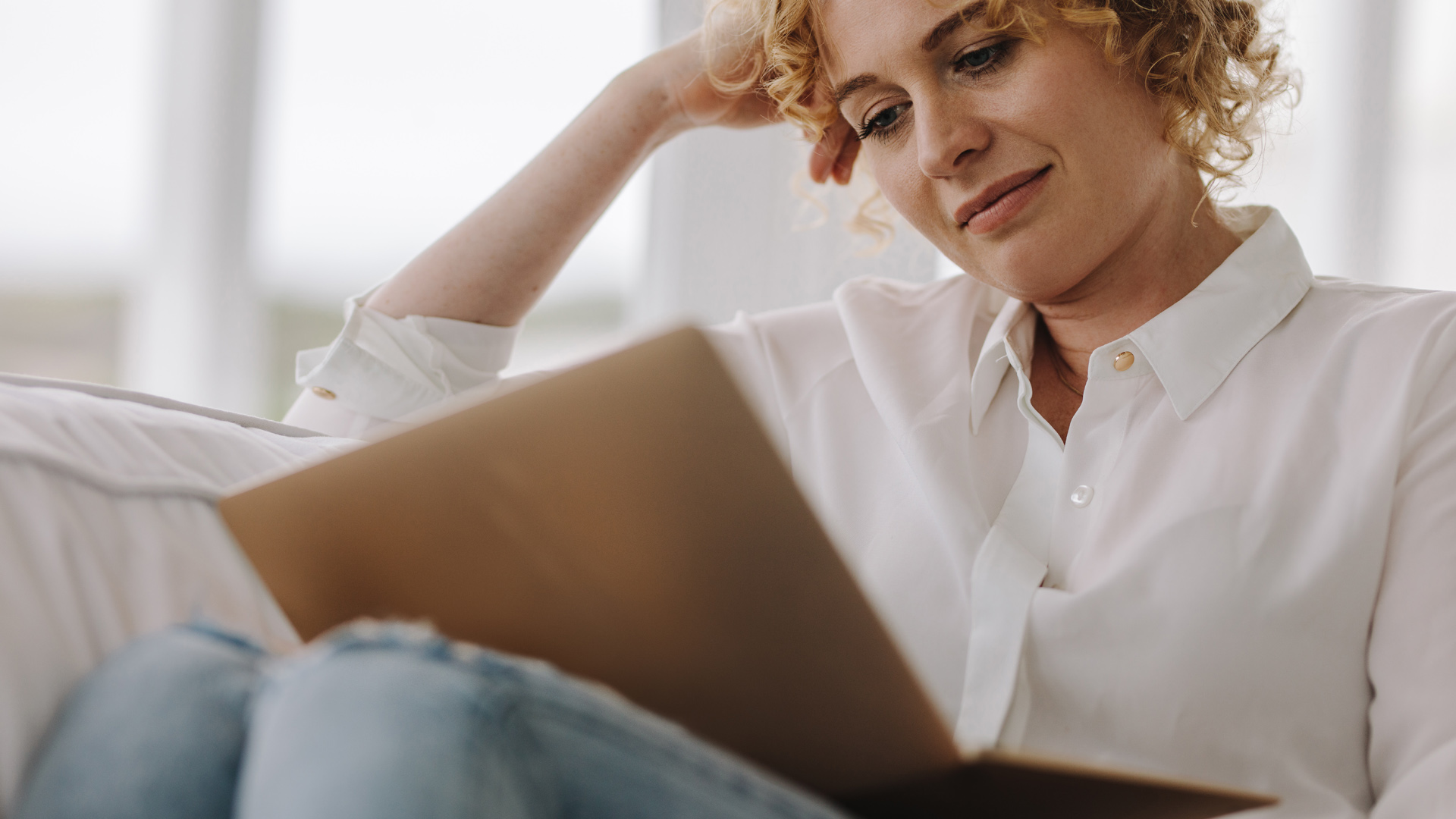 Digital transformation has been discussed for a decade now, so we’re all aware of the value-potential that digital marketing initiatives can offer us.