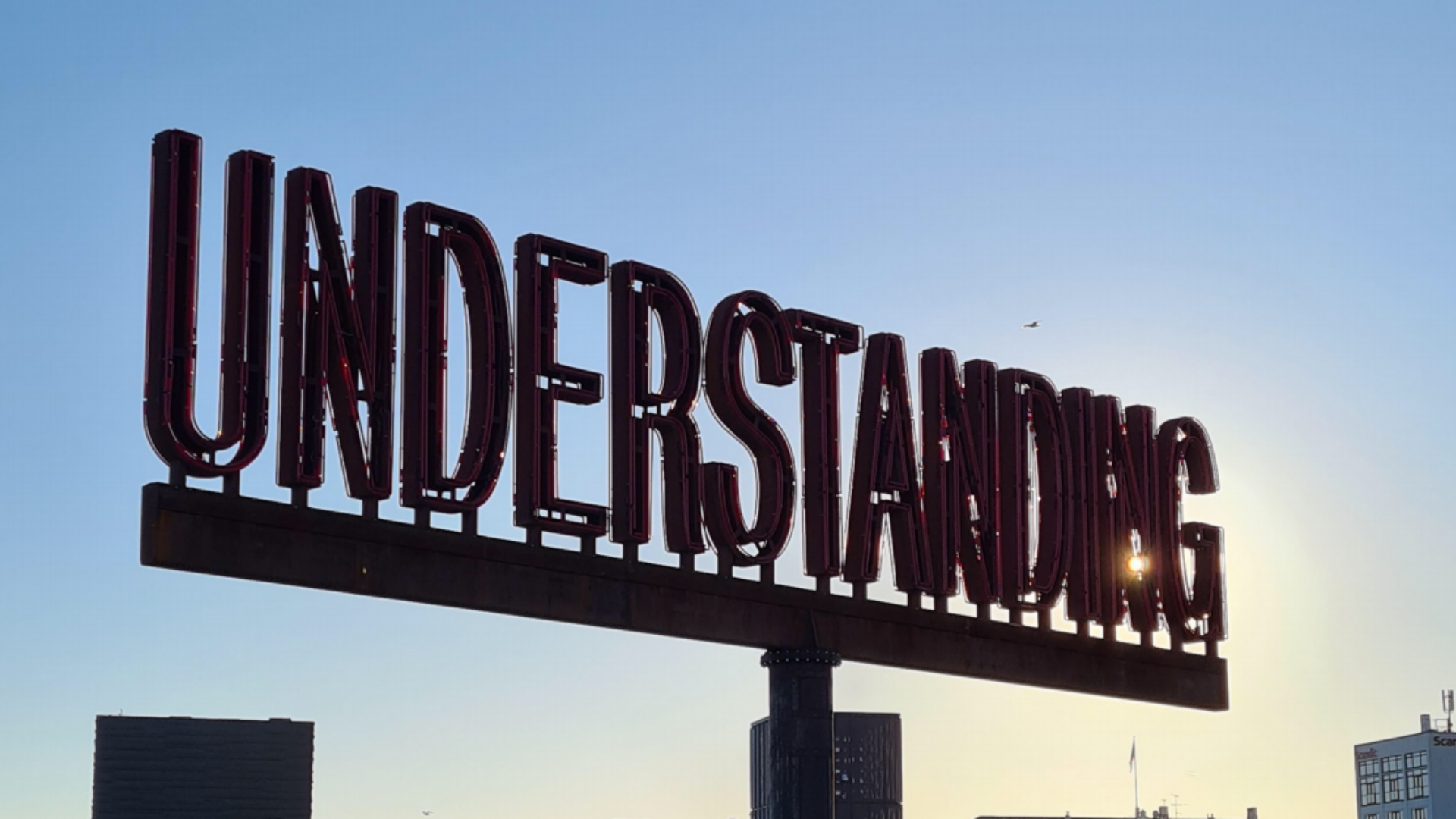 What we need to understand about obesity

It’s safe to say, we all recognize the benefits of handwashing. A low-tech solution of soap and running water that’s essential, not only for basic hygiene and health, but during this time, as front-line defence against the coronavirus.

Yet this simple and painless act was initially rejected by the medical community. The Hungarian physician, Ignaz Semmelweis who made the connection between dirty hands and deadly infection backin 1847, was met with stinging criticism and condemnation.

This type of ignorance is all too common throughout history. With every new discovery in public health, no matter how painfully obvious, the barriers of long-standing traditions and deep-rooted assumptions of society come face-to-face with logic and scientific practice. In the case of obesity, we continue to wage a futile war on ‘fat’ and ‘fatness’, ignoring the logic and mountains of evidence before us. Wecontinue to assume that obesity is a personal choice, place blame on the affected, and perpetuate a toxic public view of laziness and weakness.

Perhaps, just as with handwashing, we will look back in confusion at the counterproductive ways we addressed the obesity epidemic – even after we’d recognized the failing nature of our current thinking.

You wouldn’t tell a driver with a broken engine to be a ‘better driver’. Instead,you recognize the real issue and suggest they go to a mechanic. While research has demonstrated the insurmountable force some bodies fight against long-term weight loss, the medical community and society as a whole insists on one reductive notion – “eat less, move more.” If only it could be that simple.

Obesity rates have nearly tripled since 1975, doubled in 73 countries and increased in 113 others. And in all this time, no nation has managed to reduce its obesity rate. Not one. The traditional “eat less, move more” recommendation is evidently, not working. Not only that, but this ‘tough love’ approach, all too commonly used in medicine, does a lot more harm than good – invoking stigma, deplorable guilt and in some cases, serious eating disorders, that can take a lifetime to unlearn.

The environment needs to change

Of course, ‘fixing the broken engine’ is merely addressing a part of the problem. Majority of people are ‘driving their car’ through a poisoned food desert, where processed, highly palatable and calorie-ladened food is cheap, heavily marketed and readily accessible. The modern food environment, taken together with limited finances, competing priorities and stress are a roadmap to poor nutrition, and even then, “eat less, move more” takes precedent to tackling obesity.

As it stands today, the obesity epidemic represents a huge gap between science and practice. But in this case, the answer is far more complicated than handwashing. While purging the environment of its poisons may be far beyond our reach, what we can do today is change our attitudes - from judgement to understanding, from shame to support. Acknowledging the infinite complexity of this disease and recognizing a need for a shift inmedical response are small steps we can take today and ones that have the potential to improve millions of lives affected by obesity. 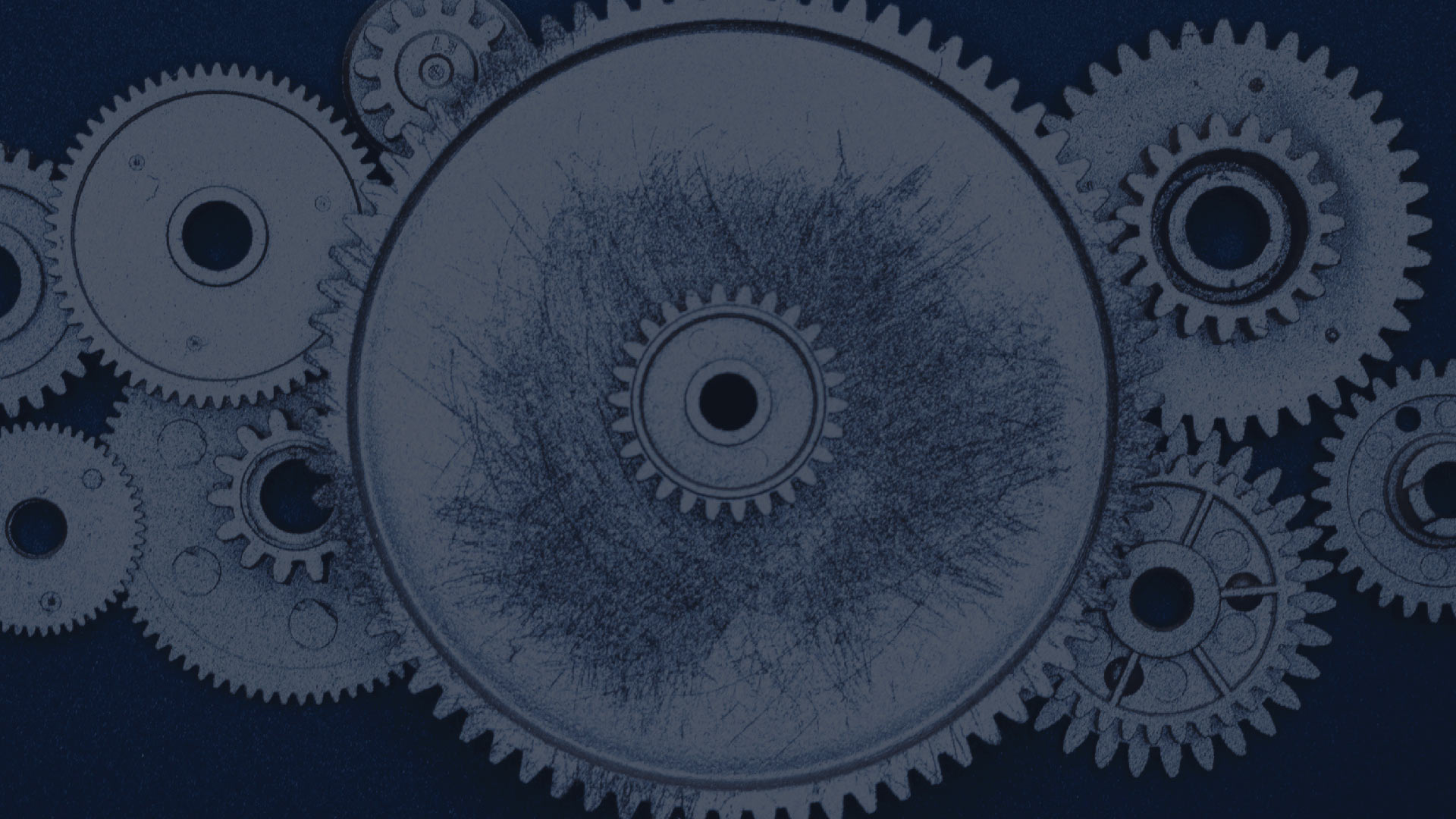 As pharma marketing becomes ever more digital, the way that we create content is changing. In the past, everyone focused on individual assets. Now, forward-thinking companies work with ‘design systems' to unlock digital technology's scalability. 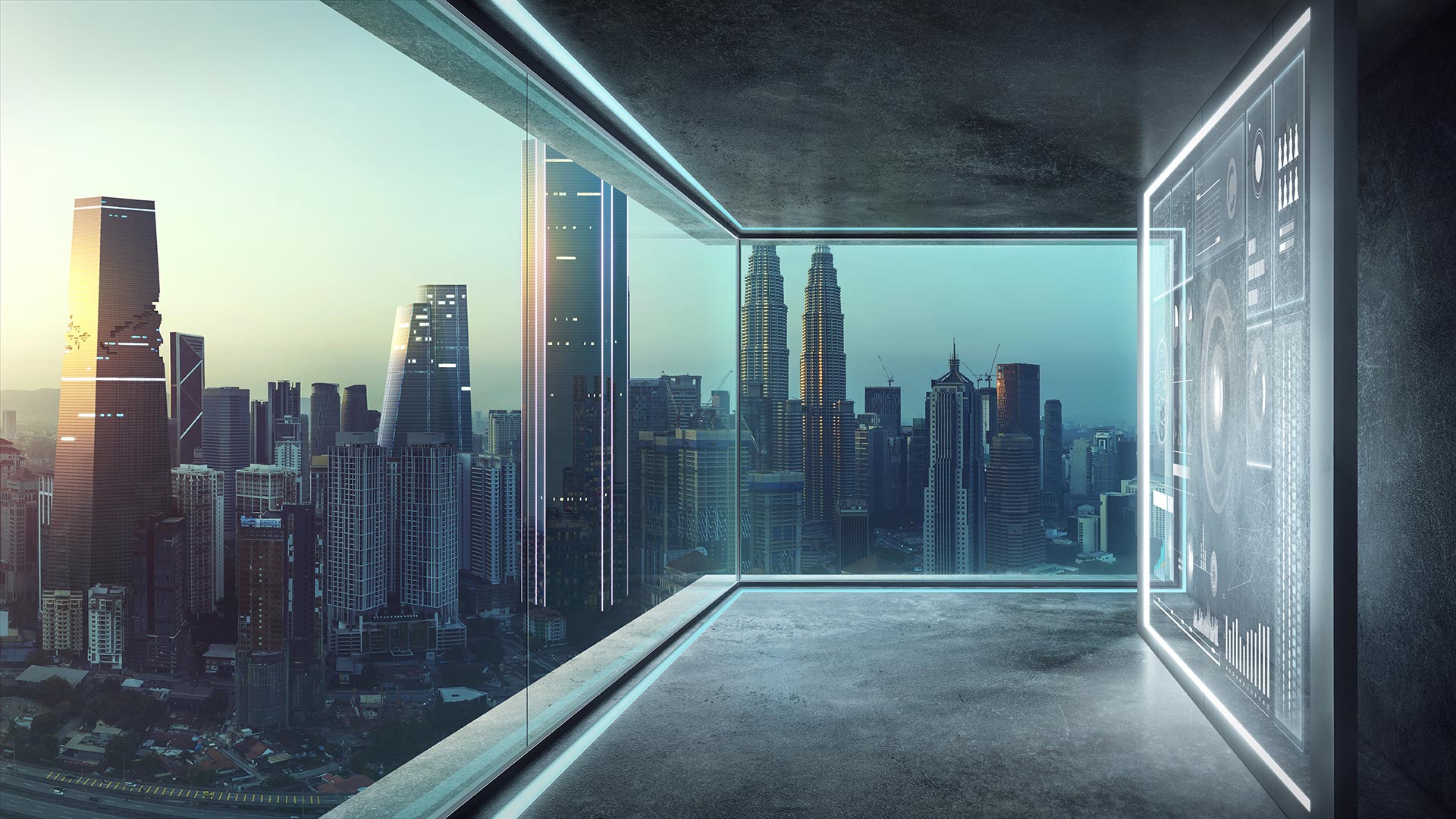 At Anthill, we keep a keen eye on digital marketing and sales innovation. Over just the last couple of years, things have continued to change at dizzying speed. There are new centres of innovation established around the world. 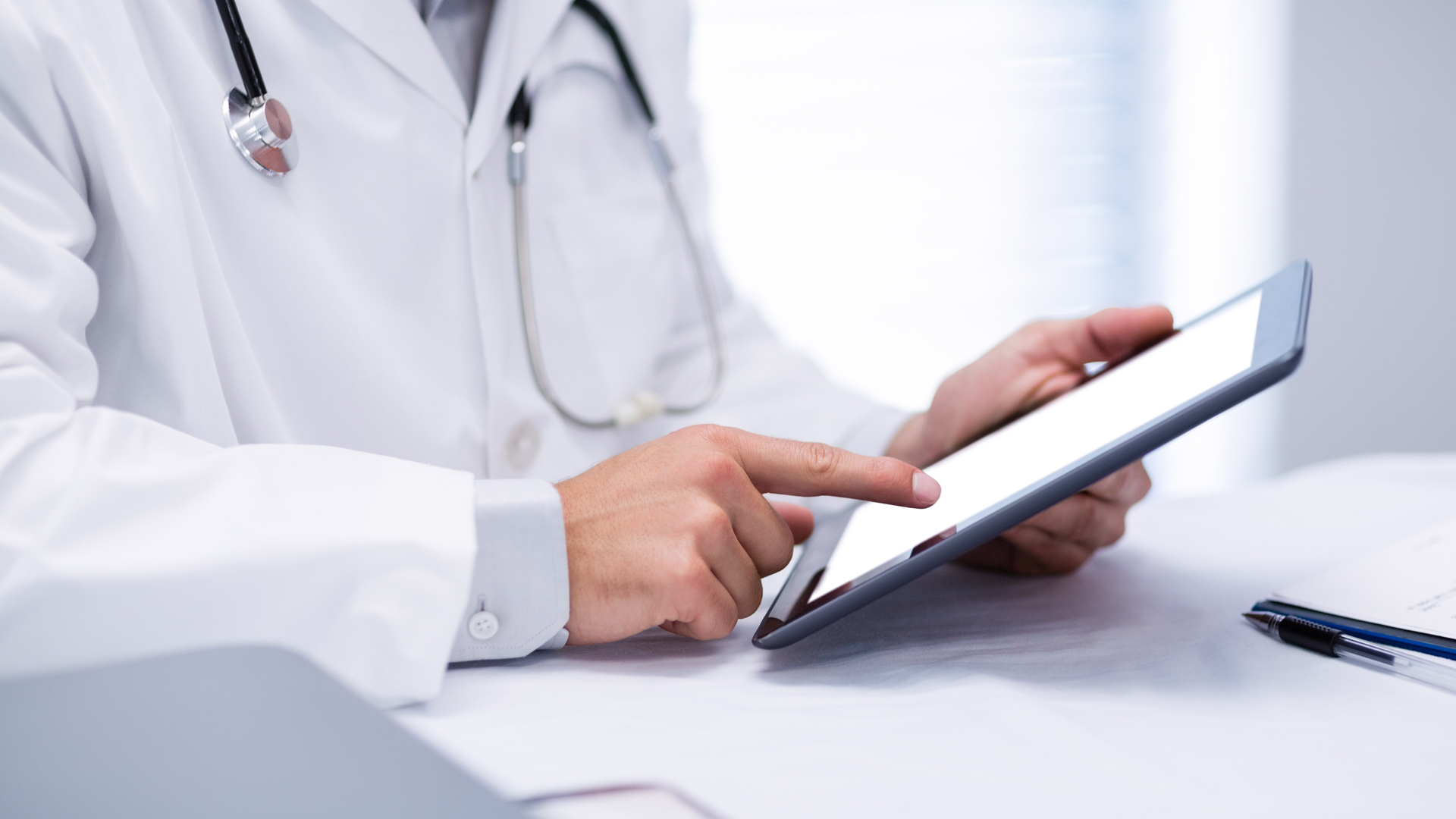 After years getting the platforms in place, companies are now speeding up their innovation to make the most of every opportunity for direct contact with healthcare professionals.